There is a saying, “If it’s not on the page, it’s not on the stage.” Thus paying tribute to the writers for their outstanding characters and screenplays in film and television was held Saturday Feb 1st at the 2014 Writers Guild Awards. I had the unique opportunity to cover the event as a press journalist and it was quite different for me I must say. Since I’m usually on the red carpet not behind it, the experience gave me a new and interesting prospective.

Tania Godfrey took most of the photos you see here. I was able to interview legendary writer Garry Marshall for The Paddy Chayefsky Laurel Award for television writing achievement. Garry a television veteran is always full of humor and was thrilled to be honored with this award.

Sam Simon was honored with a special humanitarian award, the Valentine Davies Award, was presented by his ex-wife actress Jennifer Tilly. I had the pleasure of speaking to Jennifer on the red carpet and she was thrilled that she was asked to present this to Sam who has been diagnosed with Cancer of the colon, liver, and other vital organs. Simon was given only a few months to live over a year ago.

Also on the red carpet were Alex Trebeck, Betsy Brant and this year’s host of the evening, Brad Garrett. Notable nominee’s Vince Gilligan and the writers of Breaking Bad, as well as, “Dallas Buyers Club” also stopped to chat with me about their excitement for being nominated. 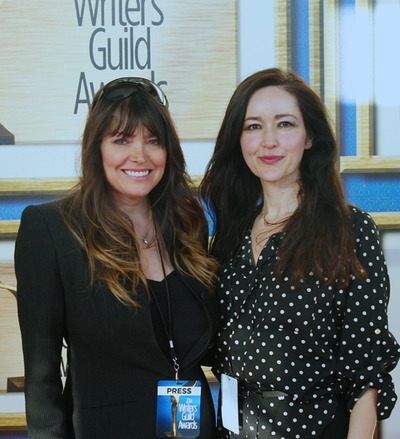 I spoke with Breaking Bad writer Peter Gould who is excited to carry on some of the characters from Breaking Bad into AMC’s new series, “Better Call Saul. “ I couldn’t wait to share my joy with the writers of “Dallas Buyers Club” Craig Borten and Melisa Wallack over their nomination since it’s one of my favorite movies this year. It turns out that script floated around for almost 15 years before getting made.

Unlike other award shows, there wasn’t much glitz and glamour on the red carpet, although a couple of gals had some really great super high heel shoes on that I could only hope to wear.

So who took home awards at the 66th annual writers guild? My favorite series, “Breaking Bad” took home Best Drama and Episodic Drama. This is the second time they have won in three years and the third consecutive time for Best Drama and I couldn’t agree more. 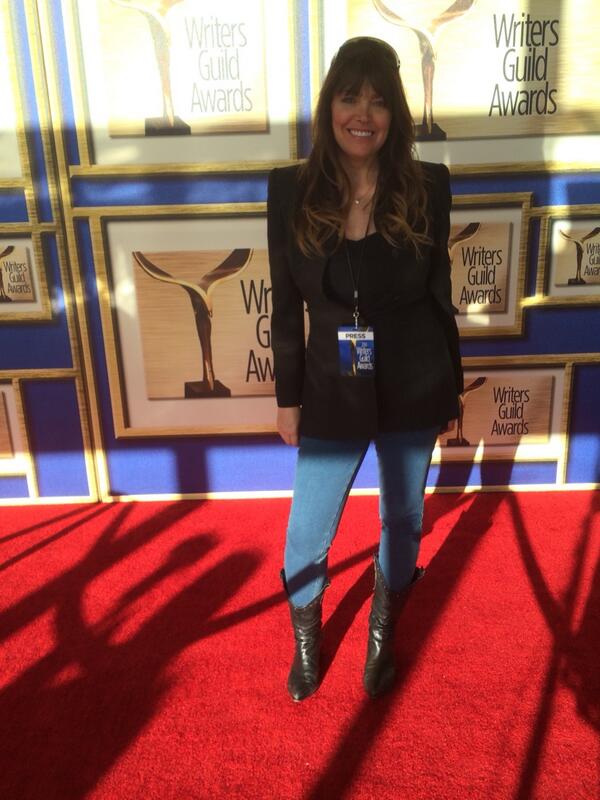 Netflix’s “House of Cards” grabbed its first award as Best New Series and I can’t wait to see the second season that will be released on Valentine’s Day. “Captain Phillips” won best adapted screenplay, “Her” won best original screenplay and “Days of Our Lives” won for best daytime drama 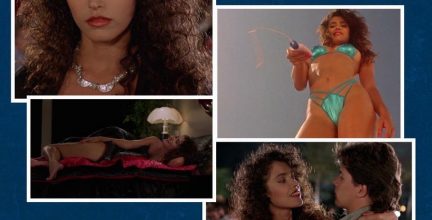 Meet Me In Germany!

I will make my first personal appearance in Dortmund, Germany this Sunday Sept 30, 2018 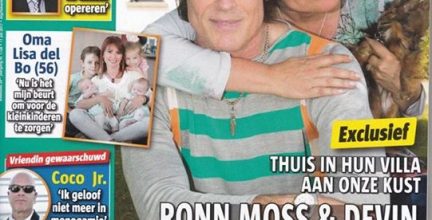 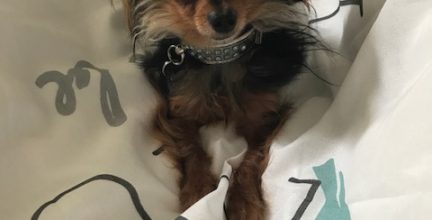 Welcome to my new site makeover, hope you guys like it! I will be keeping in touch more often throughout the summer! I am having a 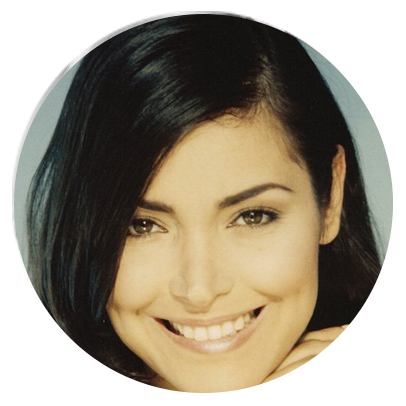 My Latest Book On Amazon